Visit Us for Quick Diagnosis and Treatment of Your Eye Emergency

An eye emergency is any event where your eyesight is at risk. These events require prompt treatment in order to prevent vision loss. We are fully equipped to provide similar medical services to a walk-in clinic or hospital emergency room.

If you feel you have an eye emergency, please contact us so we can schedule you appropriately or advise you on what steps to take. If one of our doctors is not immediately available to assist or direct you, report to the nearest emergency room.

Responding to an Eye Emergency

Eyes are sensitive organs, and in the event of an emergency, it is always better to be safe than sorry. Because not all types of vision loss are reversible, prevention and preservation are a priority.

A complete evaluation of your eye is essential after any eye injury. Anyone who sustains a serious injury to the eye, including blunt injuries, should seek medical advice as soon as possible. 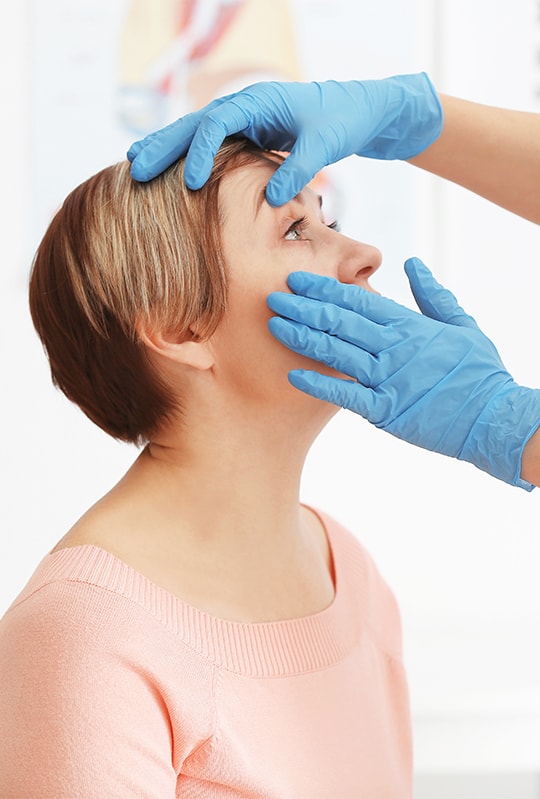 Chemicals in the Eye

If you get an acidic or caustic chemical in your eye (e.g., chemical burn), please stop reading this and rinse your eyes with cool, clean tap water. Do this for 15 minutes, and then call us or go directly to the nearest emergency room.

Mechanical Injury to the Eye

If you mechanically injure your eye, or if something gets in your eye, do not apply pressure.

Cover your eye with a rigid shield, but do not put anything under the shield that would press on your eye. A rigid shield can be fashioned from the bottom of a paper cup. Alternatively, put your glasses or sunglasses on, which will also provide protection.

For less urgent injuries, call our office to schedule to see a doctor.

The sudden onset of many floating spots and flashing lights along with a black curtain or shade that seems to cover part of your vision may represent a retinal tear or detachment. An examination is essential as soon as these symptoms appear.

Anyone who has the onset of new floaters with or without flashing lights should be seen for a dilated fundus exam as soon as possible.

Viral conjunctivitis is a very common infection of the outer layer of the eye called the conjunctiva. Treatment is largely supportive, consisting of cool compresses and artificial tears. Often we give an antibiotic ointment to soothe the eye and protect it from bacterial infection, but this does not treat the viral process (which resolves on its own).

Patients with viral conjunctivitis are contagious for approximately seven days after the onset of symptoms. Patients should be very careful to avoid touching their eyes—frequent hand washing is advised. The symptoms of viral conjunctivitis can last up to three weeks and may fluctuate before finally resolving.

Viral conjunctivitis is common, especially in the winter months. Nonetheless, not all cases of red eye are viral conjunctivitis, and anyone who has a red eye that does not seem to be improving should see an optometrist to rule out other causes.

Symptoms of an Eye Emergency

Almost all eye emergencies can be avoided with proper eye protection. Investing in protective equipment, such as safety goggles, dramatically reduces the risk of emergencies and accidents.

To reduce your risk of injury, wear certified protective eyewear whenever you play ball sports or hockey. Certified lenses are marked with approval stickers from either the American Society for Testing and Materials (ASTM) or the Canadian Standards Association (CSA). Regular glasses, sunglasses, open-sided eye guards, and contact lenses do not provide adequate protection.

Adequate eye protection is especially important for people with low vision or blindness in one eye, as they may be at greater risk of going completely blind after suffering an eye injury.

Find the Help You Need Today

Quick action is essential for preserving your vision after an injury. If you’re experiencing an eye emergency, please contact us immediately or visit your nearest emergency room.

Visit our award-winning location today! You can find our practice right on Main Street, next to Safeway. We offer ample free parking with accessibility options for our patients.

View All Our Brands

“They are amazing. They understood the issues I was experiencing and were able to provide solutions for my vision issues. Thank you.”

“Dr. Morris, Dr. Baker and the ECC team are super knowledgeable and kind. I had a wonderful experience here!”

“Dr. Baker was very knowledgeable and kind. My appointment was easy and relaxing. The new office space is beautiful!”

The Challenges of Driving at Night

The Challenges of Driving at Night

0
Scot Morris
The Challenges of Driving at Night

What Your Eye Color Says About You

What Your Eye Color Says About You

0
Scot Morris
What Your Eye Color Says About You

Did Covid-19 Affect Your Eyes?

Did Covid-19 Affect Your Eyes? 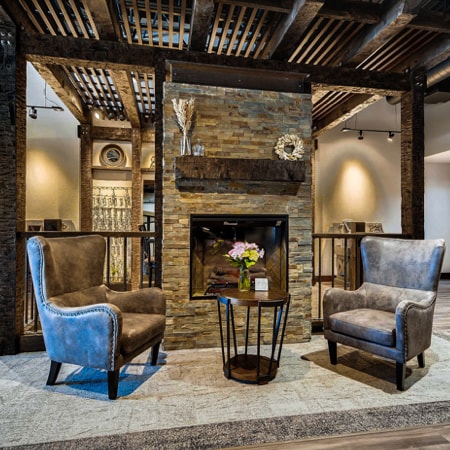 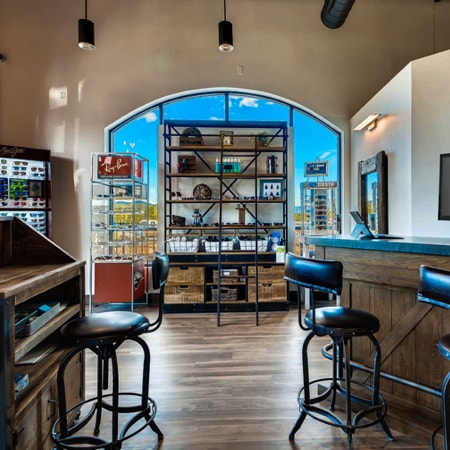 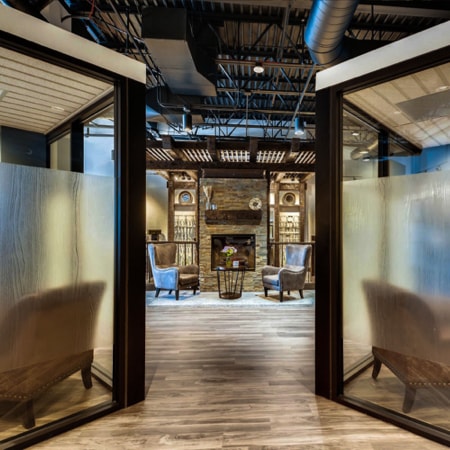 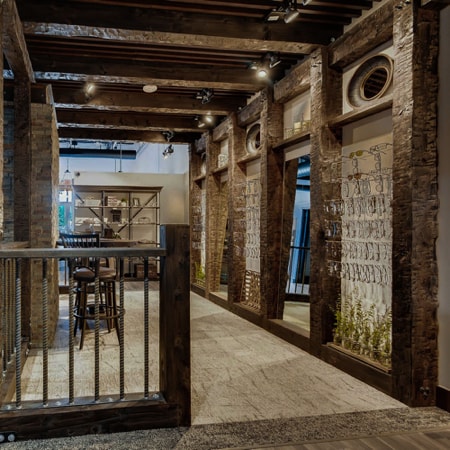